Return to the kingdom of Eviryia…

Five years after the events of THE KEEPER, there is still no Keeper to guide Eviryia forward. While the civil war has left people restless, the final battle showed Brielle, a young maid in Ailenor, a glimpse into her future. Ever since, she has been training to become the next Varken of Ailenor. There is only one person standing in the way of her dream: Hart, a young man the True King has already chosen to be Heath-Varken’s successor. But Brie isn’t one to give up easily.

The Keeper of Ailenor. The fate-giver of Eviryia. Whomever she kisses gains untold power over his enemies to claim peace for the kingdom, reigning with wisdom and favor from the divine creator, the Architect. The Keeper’s task is to find the True King among the people, no matter how long it takes. For this purpose, the Architect has made the Keeper immortal, undying until she completes her quest or fails.

When peace reigns, and the Keeper and True King are united, the firstborn, a girl, will one day be given the same gift as her mother, and with that power, the responsibility to find the next True King when the former passes away. But destiny does not always allow for a legacy of Keepers. In the event that a Keeper dies before the birth of her successor, the Architect bestows the gift on another young girl, hidden among the Eviryian people. But hearts grow weary when the Keeper is yet to be found. 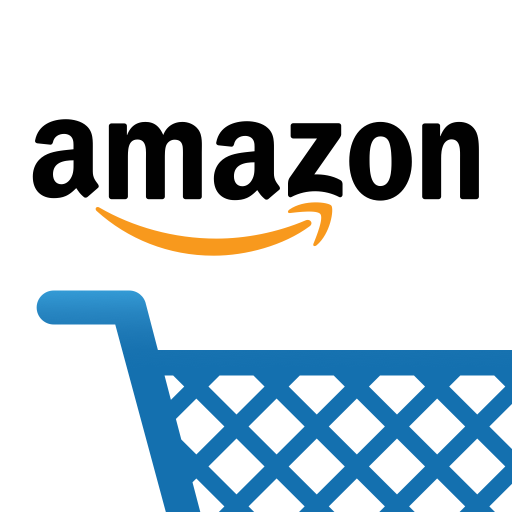